The focus of our research is on Mars' atmosphere, where we have expertise in planetary climate modelling, data assimilation, the dust cycle, and other physical processes relevant to Mars' lower atmosphere and climate. Alongside Mars, we have expertise in modelling giant planet atmospheres, geophysical fluid dynamics laboratory experiments, and visible and radar remote sensing.

We have ongoing international research projects with Oxford University in the UK, the Laboratoire de Météorologie Dynamique in Paris, France, the Space Science Institute in Boulder (CO), USA, and the ExoMars Trace Gas Orbiter ACS instrument team. We are also in an ongoing exchange and research collaboration with Aeolis Research in Pasadena, CA, USA.

This work focuses on developing a data assimilation scheme for Mars' atmosphere, and using it to understand aspects of Mars' atmospheric circulation. Data asimilation blends together observations from spacecraft in Mars orbit with simulations using the LMD Mars Global Climate Model (GCM). Data assimilation is a technique widespread in environmental science. It combines a model with observations in a statistically rigorous manner to produce representations of the system closer to reality than either the model or the observations by themselves. The model also fills in gaps where no observations are available, and retrieves unobserved quantities based on known relationships between observed and unobserved variables.

Work is currently focusing on assimilating temperature observations from the Atmospheric Chemistry Suite (ACS) instrument on board the ExoMars Trace Gas Orbiter spacecraft. This has been in Mars orbit since 2016, and we are particularly focusing on the MY34 Global Dust Storm (2018). ACS's TIRVIM channel observes Mars in the thermal infrared in nadir and solar occultation modes. Of particular relevance to the assimilation are the measurements used to generate atmospheric temperature profiles and dust and water ice column opacities.

Mars dust storms are critical for engineering parameters, the entry-descent-landing (EDL) operation of spacecraft, the energy production by the solar panels of Mars rovers and landers, and presumably the health and safety of future astronauts on Mars. A recent example is the loss of contact with the Mars rover Opportunity as a direct consequence of a global dust storm event (GDE) during mid-2018.

GDEs are the result of local/regional dust storms growing to planetary size, and have a duration of up to a few months. GDEs also occurred in 2001 and 2007. The historical observational record shows that GDEs are irregular in time and occur, on average, once every few Martian years (1 Martian Year is equal to ca. 1.9 Earth Years).

Using Mars Global Climate Models (MGCMs), it is challenging to realistically simulate the occurrence of GDEs in some Martian Years and their absence in others. Together with image data from Mars orbiting satellites, MGCMs are a critical tool for advancing our understanding of the physical processes giving rise to Mars dust storms from local to global size. This has, in turn, direct implications for the future forecasting of Martian dust storms.

UAEU students interested in planetary science are always welcome to get in touch with us in H4-0043, or on extension 4030.


Please seach for PhD in Physics scholarship at NSSTC and PhD scholarship related to Mars science at NSSTC at Jobs@UAEU for full details.

We have the following projects available in planetary science:

MSc Studentships based at NSSTC for UAE Nationals

Opportunities for MSc studentships based at NSSTC are available related to the group's work. For more details please see here.

If you have recently been admitted to the MSc in Space Science program and are interested in doing your thesis project within the group, please get in contact with us.

We have the following projects available in planetary science:

UAEU students interested in these projects, or with their own ideas for graduation projects that they would like to discuss with the planetary science group, should contact Dr Roland Young or Dr Claus Gebhardt.

Applications for all positions must be made via Jobs@UAEU. While enquiries are welcome, please do not apply for these positions by email - it must be done through Jobs@UAEU.

We are looking for an enthusiastic Emirati national who has recently graduated from a relevant undergraduate or Master's program to work on one or more research projects related to planetary atmospheres, primarily in support of the project "Mars Atmospheric Data Assimilation". We particularly encourage applications from those who intend to pursue MSc or PhD studies at UAE University afterwards, and wish to gain some research experience.

NSSTC is a research and development institute of some 50 staff located on the UAE University campus in Al Ain, United Arab Emirates, about 1 1/2 hours’ drive from Abu Dhabi and Dubai. UAEU is the largest and highest-ranked public university in the UAE.

The Center was established jointly by UAEU, the UAE Space Agency, and the UAE Telecommunications Regulatory Authority (ICT-Fund), motivated by UAEU’s desire to strengthen its role in and contribute to the needs of the nation in Space Science and Space Technology, and to become a Space Science and Technology hub for the region. NSSTC focuses on research and development, higher education, and community outreach. The Center’s priorities are three-fold: excellence in Space Science, leadership in Space Technology, and providing innovative solutions to a broad spectrum of societal challenges.

Currently nearing completion at UAEU is NSSTC’s Assembly, Integration, and Testing facility for satellites up to 250 kg, with the capability of building multiple satellites at a time. It will also support UAEU student CubeSat projects. The facility will include a cleanroom, thermal vacuum chamber, vibration system, and anechoic chamber. Once complete, this facility will also include a ground station and mission control. The Center’s other facilities include Global Navigation Satellite System and In Space Resources Utilisation laboratories, and NSSTC’s research staff also have access to UAEU’s supercomputing cluster. 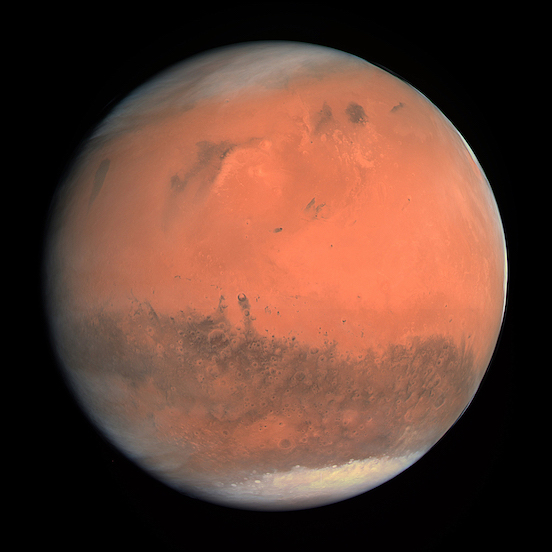 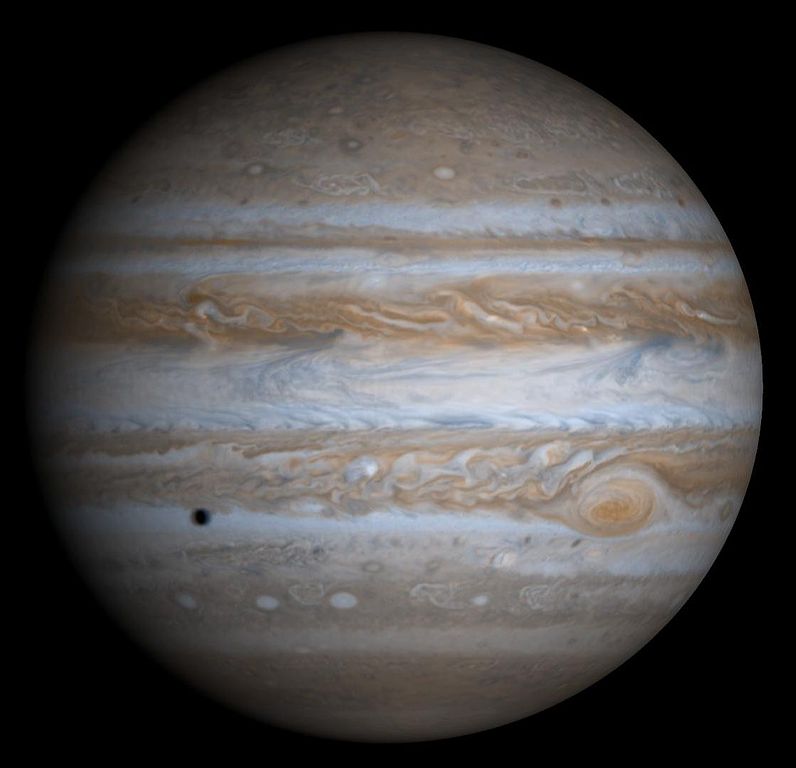 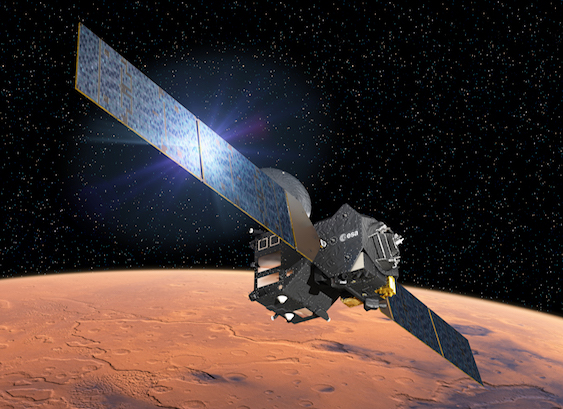